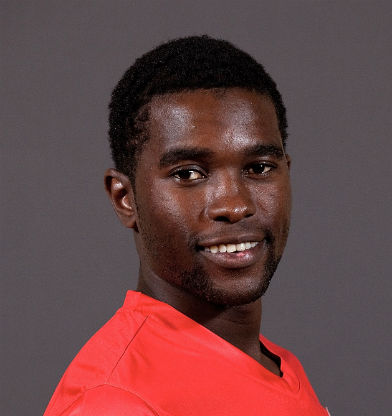 Still smarting from being blanked across six games in South Africa, Zimbabwe have travelled to Bangladesh for three ODIs and two Tests, with the first ODI taking place on Sunday in Mirpur. The remaining two games will be played in Chittagong.

Zimbabwe, ranked eleventh in ODIs, are on the back of a ten-game losing streak having lost 3-0 in South Africa, 5-0 at home to Pakistan, and most heartbreakingly losing the last two games of the Cricket World Cup Qualifier at home against the UAE and West Indies, which snatched qualification from their grasp in sickening fashion.

Bangladesh for their part have made it to the finals of two multi-team tournaments this year – the Asia Cup in the UAE and a home tri-series featuring Sri Lanka and Zimbabwe – but lost both. Sandwiched in the middle of those tournaments was an ODI series win in the West Indies. They are ranked seventh in ODIs, and this is traditionally the format they have had the most success with, and they will again start favourites here.

As well as form, history is not on Zimbabwe’s side either. These two sides have a shared story, with their elevation through the ranks of recognition and status in world cricket having taken a similar path, and have played each other a staggering 69 times in ODIs. Bangladesh have taken out 41 of them to Zimbabwe’s 28, and the visitors have only won 2 out of the last 20 matches played in Bangladesh.

Zimbabwe may though take some comfort from the team news ahead of the series. Bangladesh are without two of their strongest and most decorated players in Shakib Al Hasan and Tamim Iqbal, both out injured. Zimbabwe though have welcomed back influential all-rounder Sikandar Raza to their ranks after he resolved his contract impasse with Zimbabwe Cricket. With Brendan Taylor, Sean Williams and Craig Ervine also back in the squad, they are almost at full strength for the first time in a long time – only missing former skipper Graeme Cremer, who is still nursing an injury.

An interesting series awaits for the two side and there are some personal milestones to keep a watch for for players of both sides: 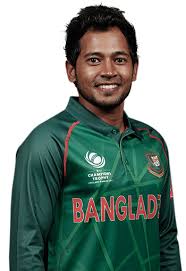 The Tigers’ wicketkeeper needs just 40 runs to bring up 10,000 across all formats for his country, and become just the third Bangladeshi after Shakib and Tamim to do so. 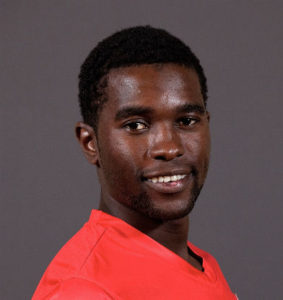 Veteran all rounder Elton could be in for a spot of flower-collecting in the series!

He has appeared in 211 ODIs (including 3 for the Africa XI) making him the third most capped Zimbabwean in the format, If he appear in all three games of this series he will surpass Andy Flower and move into second.

With the ball, he has taken 101 ODI wickets (with six coming in those Africa XI games) which sees him as the fifth highest wicket-taking Zimbabwean. Four wickets in the series will see him overtake Andy’s brother Grant Flower  and move into fourth.